“There was a real sense of community and creativity throughout the entire event,” said Sutter Amador Hospital Foundation Chair David Carlson. “It was a great way to come together and for a very worthwhile cause.”

Robert Young, M.D., longtime OB-GYN, spoke at the event and expressed his appreciation to those in attendance. Dr. Young said that everyone’s contributions can make a real difference in the lives of our youngest patients and their families.

The near sell-out crowd of 279 embraced this year’s theme of “Memorable Moments in History.” Guests were encouraged to pick a memorable moment in history and create a centerpiece for their table representing the moment they chose. Or, if they were feeling especially competitive, guests could arrive in costume representing their historical moment. Winners included Jackson Creek Dental for their centerpiece representing The Gold Rush era and Sutter Amador Hospital Surgery Staff and TSPN TV for their costumes representing NASA’s Apollo 11 lunar landing.

The Sutter Amador Hospital Foundation would like to thank all those who helped support the event, including the Sutter Amador Hospital Board of Directors; event judges David Melniczek, M.D., Michael Ingram, M.D., and Judge Steve Hermanson; auctioneer Seth Seever; and top event sponsors American Legion Ambulance, Sound Physicians, Thompsons and Toyota & Thompsons Buick GMC and the lengthy list of other businesses and community members who contributed to the success of the event. The Foundation is looking forward to partnering with the community again for next year’s theme ball in October 2014 – the theme will be “Heroes and Villains.” 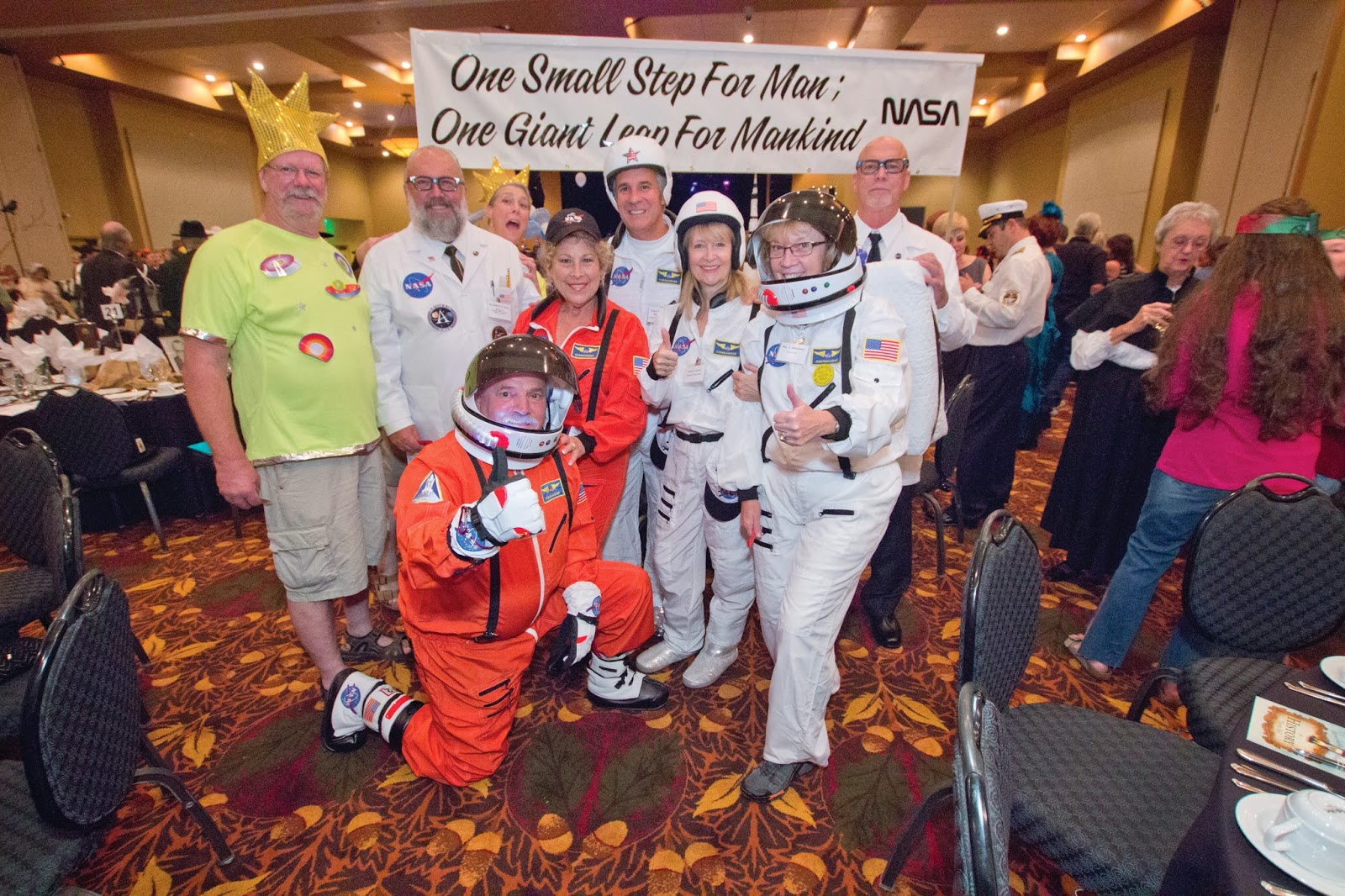 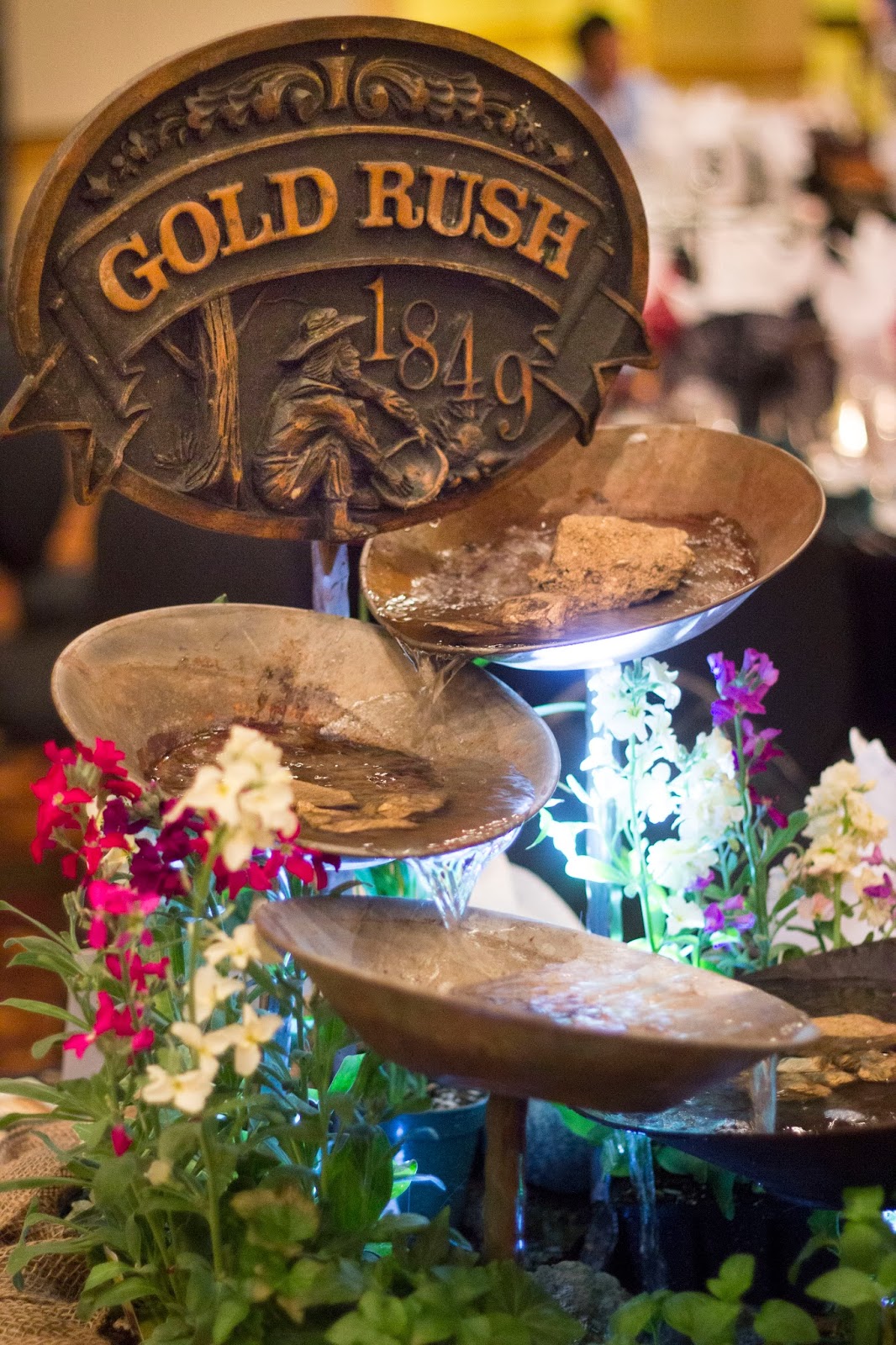 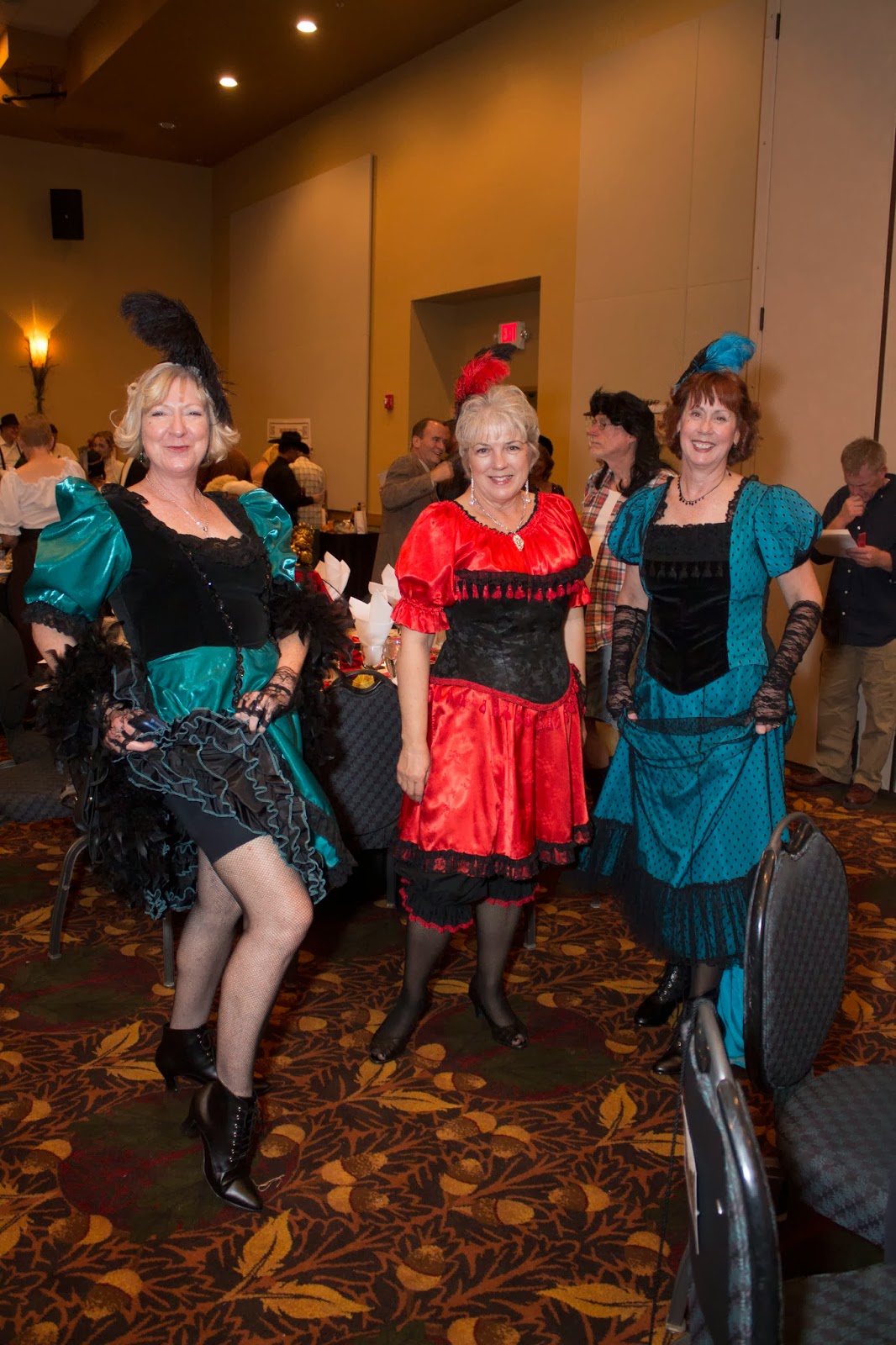 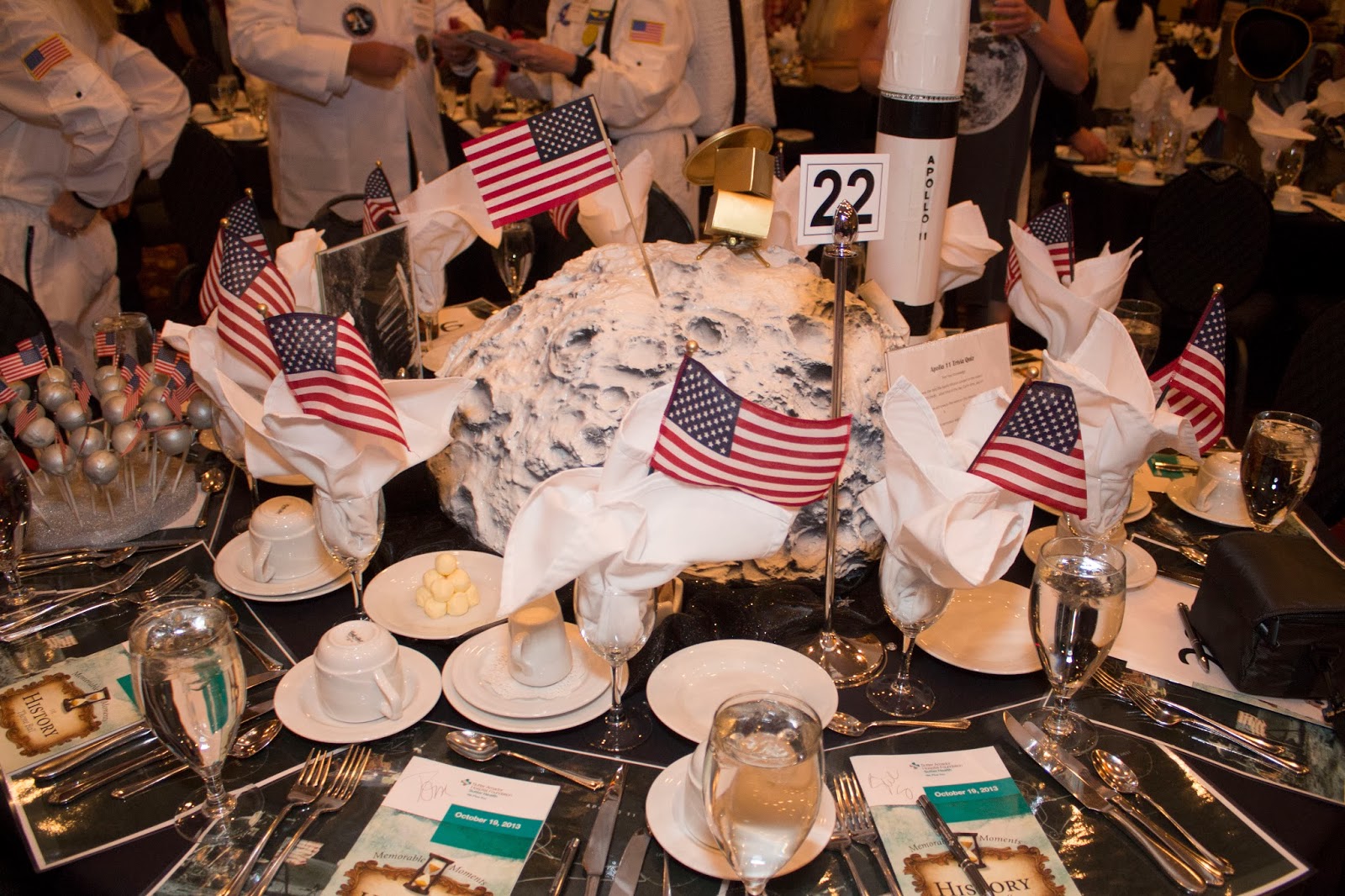 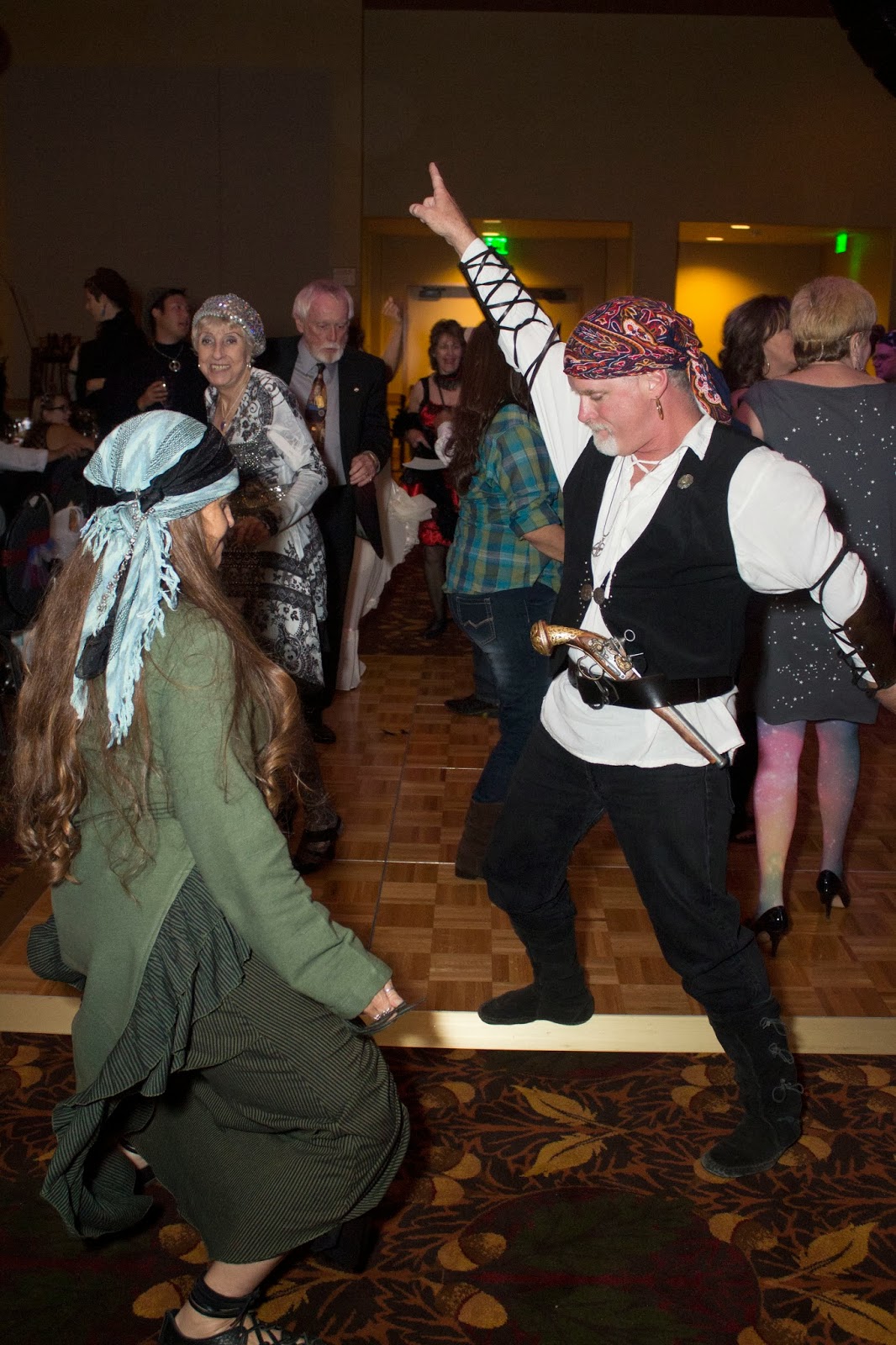 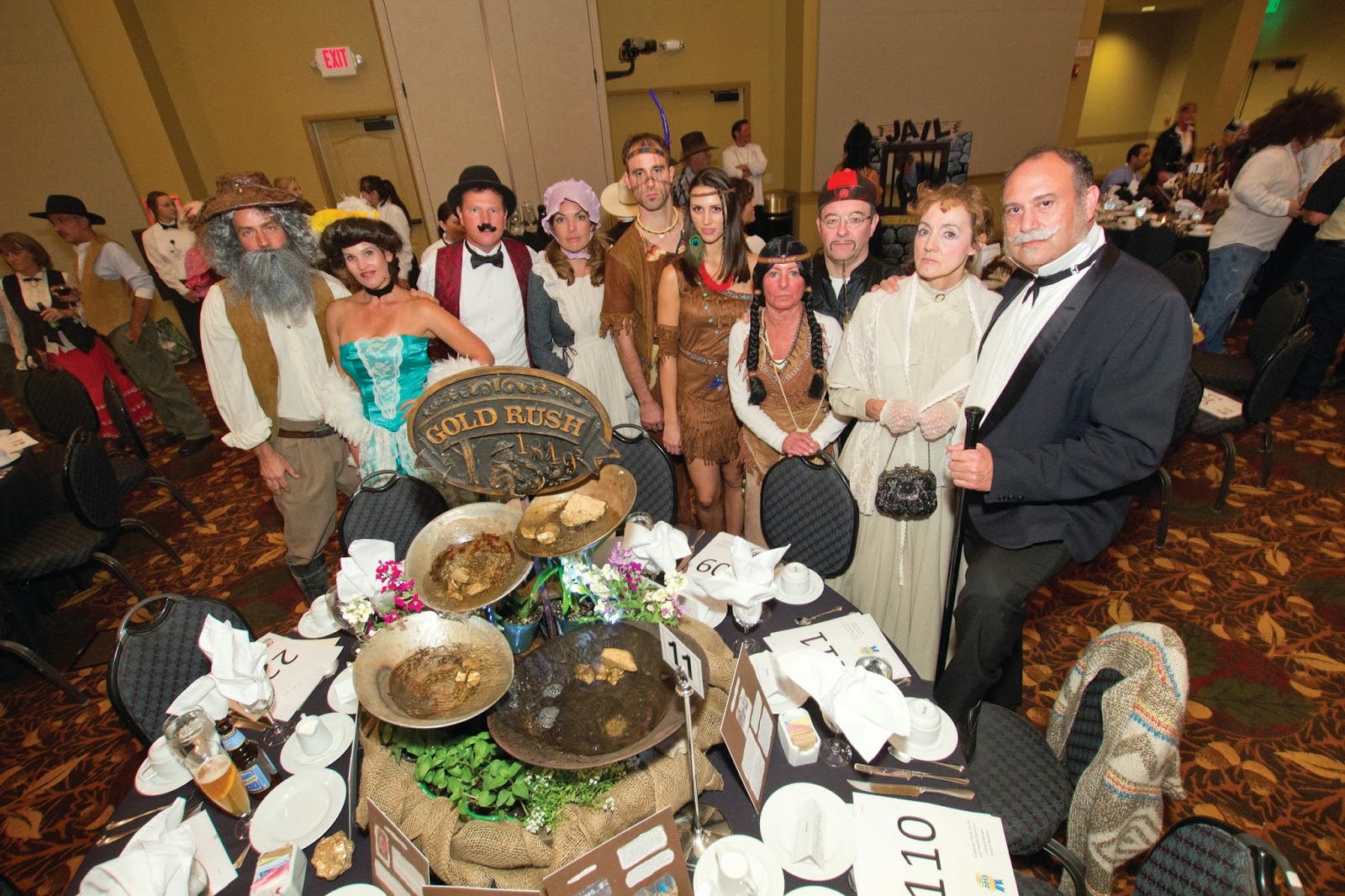 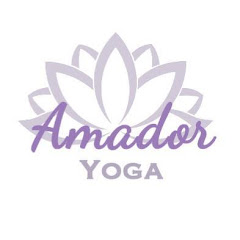 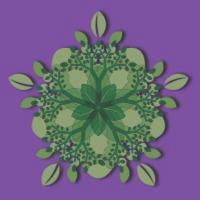 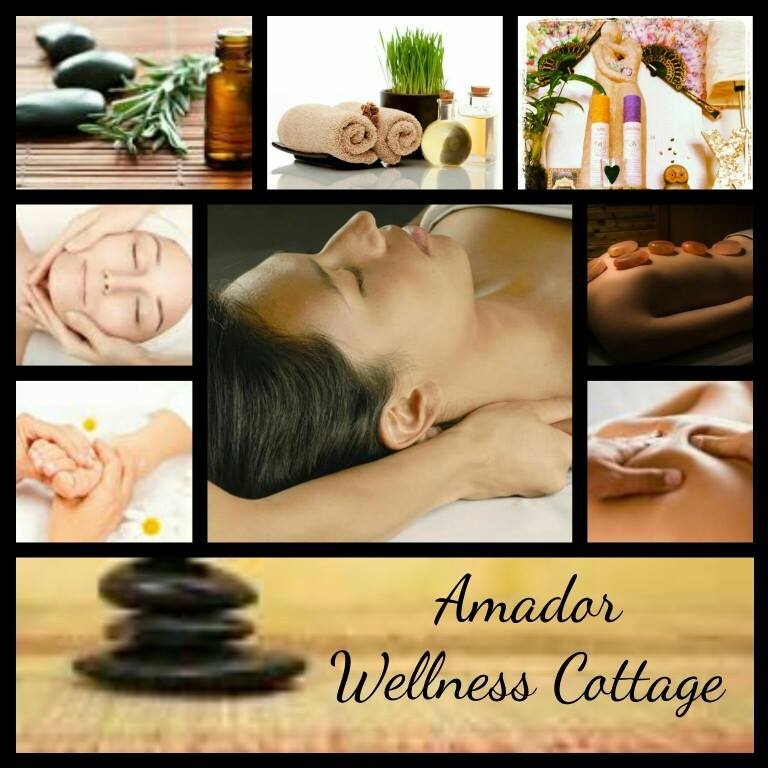 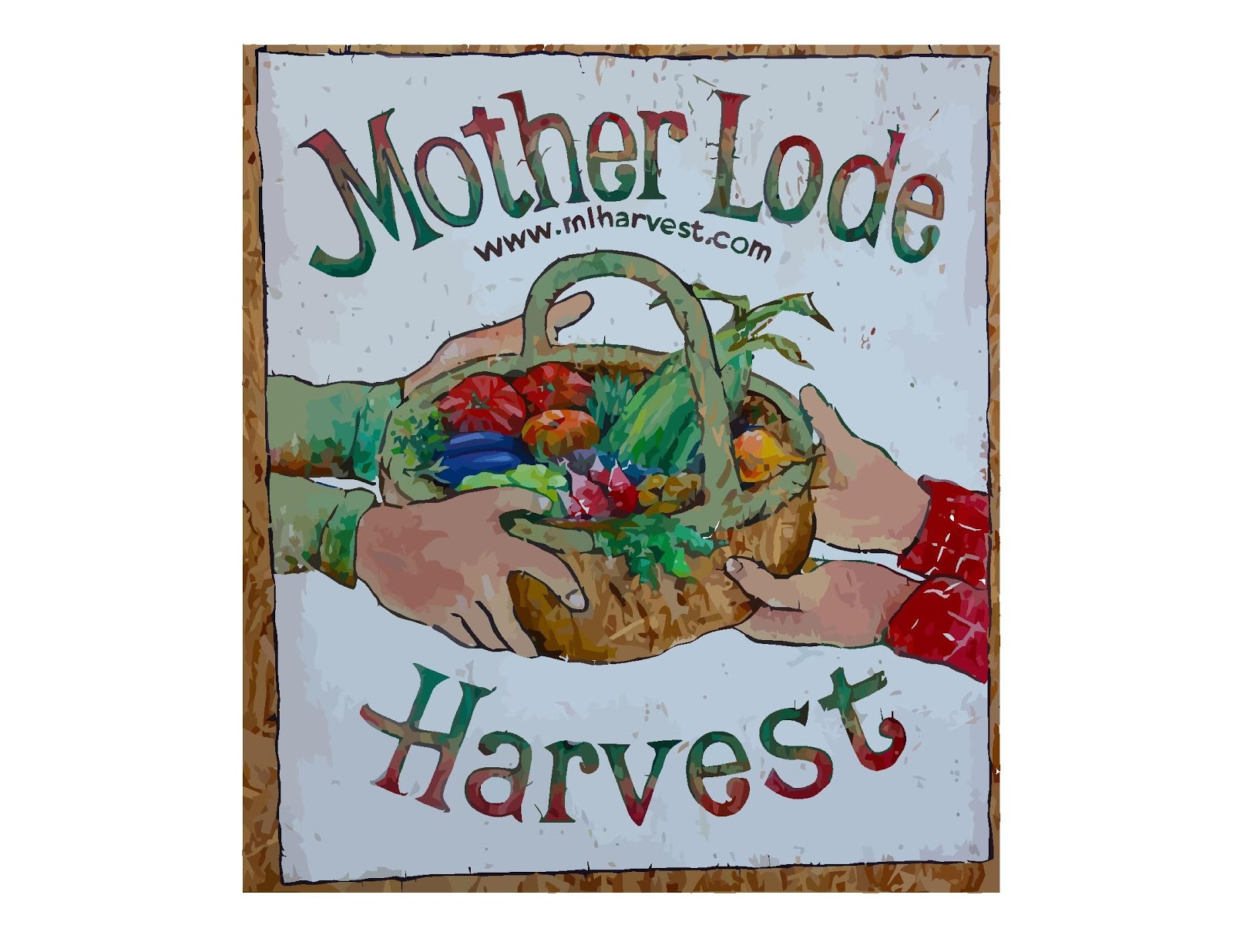